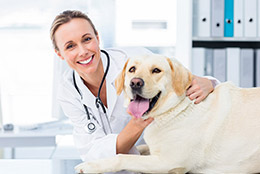 VOM (Veterinary Orthopedic Manipulation) animal adjusting is a healing technology for animals. VOM targets the segments of animals’ nervous systems that no longer communicate. This approach regenerates the all-important neuronal communication and spurs the healing process.

VOM is one of the safest and most effective healing modality available to veterinarians. VOM is quick, fairly easy in application and does not have a steep learning curve.

The Basics of VOM

Every form of chiropractic treatment has one thing in common: they strive to decrease vertebral subluxation. In order to decrease subluxation, many treatments use force or motion against the subluxated or fixated joint. Applying motion will decrease the subluxation to a considerable degree. VOM provides the force in question with a unique hand-held device.

This device looks somewhat like a doorstop. The VOM practitioner relies on the chiropractic “listing” to identify the subluxation. This is true for chiropractic care of animals as well as humans. The trouble is less than half of neuronal subluxations generate meaningful anatomical signs. As a result, many people overlook the majority of animal subluxations when relying on anatomical listings.

The use of the hand-held device is similar to the chiropractic technique known as Activator Methods. There are considerable differences between chiro care and VOM. Since VOM is not strictly an animal chiropractic care modality, it is not taught by the American Veterinary Chiropractic Association. However, VOM is revered for its accuracy. This approach decreases neuronal subluxations better than most other alleged solutions.

It pinpoints these subluxations regardless of whether there are clinical listings available. Furthermore, VOM reduces subluxations and provides proof of the reduction. The bottom line is VOM’s re-establishment of neuronal communication is essential for a successful healing process. This is precisely why VOM is an effective healing modality that veterinarians have at their disposal.

There is no potential for the hand-held device used during VOM to harm your furry friend. A large part of the appeal of VOM technology is it provides exactly as much force as necessary to the subluxated joint. This force minimizes the subluxation without requiring substantial motion. Motion is a legitimate threat as the movement has the potential to harm the animal.

Rather than rely on a motion like twisting, torsion and other movements of manual adjustments, VOM makes use of motion to create speed that maintains a force to decrease subluxation. While it is possible for some VOM adjustments to lead to subtle discomfort or pain, these occurrences are the exception to the norm. There is simply not enough movement or pressure to cause any type of meaningful injury.

The primary reason to use VOM instead of an animal chiropractor’s skilled hands is the hands are comparably slow. The quickest and most experienced veterinarian chiropractor can move his or her hands is four times quite fast yet this rate of speed is still slower than the animal’s reflexes.

Alternatively, the VOM device functions upwards of five to ten times faster than the animal’s natural resistance against the adjustment. This means the animal will be adjusted every single time without exception when VOM is used. It is quite the contrast to traditional chiropractic care that about half of all animals will not tolerate to start with.

How Long Until VOM Generates Results?

You might notice an improvement while your furry buddy is on the examination table. In general, the average case shows a positive response at some point along the first week of treatment. The issue in question is usually improved after the first three adjustments. In some cases, it takes upwards of a full month or longer to make progress. The bottom line is there is no way of knowing how long VOM will take to work for your pet until you give it a chance.

If you would like to learn more about vom-animal-adjusting and the various treatments we provide, call 602-635-2820 to schedule a consultation. 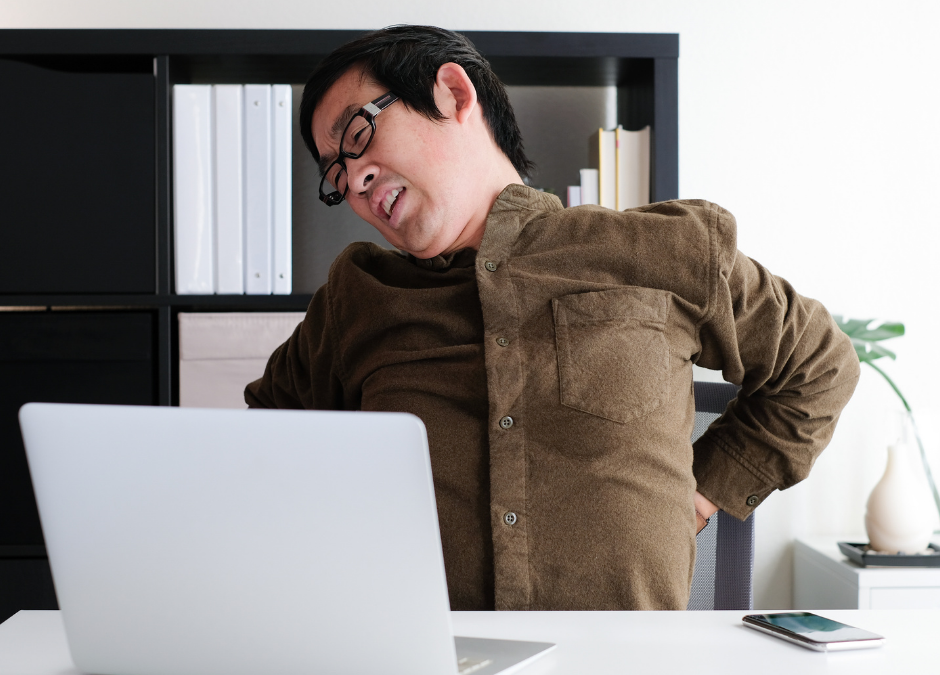 Working from Home Can Be a Pain in the Back!

Do you work from home like millions of other people across the country? Maybe this is new for you and your work-at-home desk is your dining room table, a small desk or some other...

END_OF_DOCUMENT_TOKEN_TO_BE_REPLACED 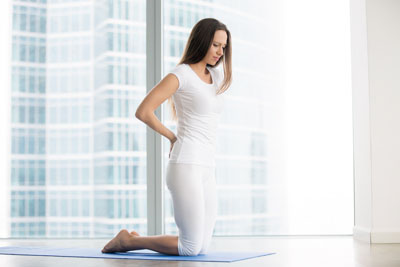 Chiropractic Tips to Improve Strength, Balance and Your Core

The study of chiropractic is the direct use of hands-on spinal manipulation to properly align the body’s musculoskeletal structure (the spine, in particular) to alleviate...